As a Matthew 25 church, Second Church in Richmond is called to feed the hungry, welcome the stranger, and care for the sick. They are also called to build a more just society, seeking to eliminate the root causes of violence, racism, poverty, and inequality.

For the past 10 years, the Mission and Advocacy Council has identified three issues each year that they advocate for as a congregation. One long-standing issue is reducing gun violence in Richmond and across Virginia.

Advocacy strategies include education for the congregation, such as a four-week church school series on gun violence. They also take action by attending the annual gun violence rally at the Capitol on Martin Luther King (MLK) Day and advocate for reducing gun violence at the General Assembly.

Public witness and prayer are other components of their attention to gun violence. Each Monday at noon, they toll the church’s steeple bells to remember gun violence victims in the city of Richmond. Various church members take turns ringing the bells each week.

They also remember victims and their families through prayers in their bulletin, on social media, and during worship services.

In January of 2020, Second Church dedicated their MLK Day worship service to remembering the 52 victims of gun violence in 2019.

The arts committee of the church prepared a visual display of orange ribbons at the front entrance of the church. At the end of worship, the congregation moved outside where the names of victims were read aloud. The display remained in place for several weeks. 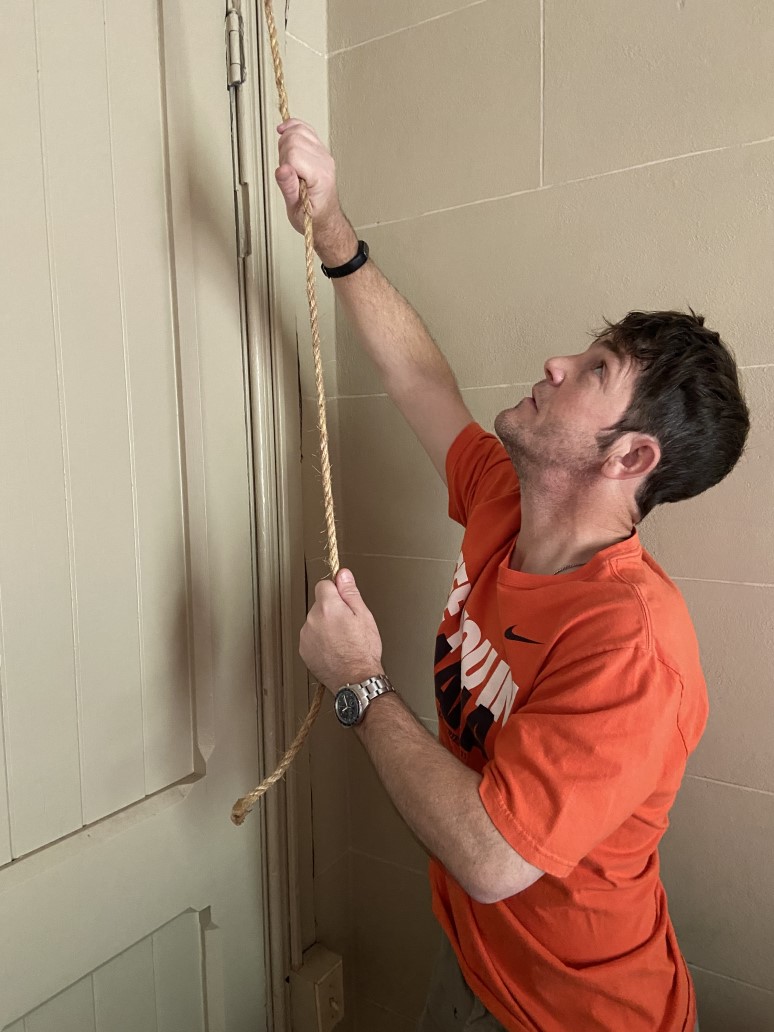 The Matthew 25 initiative of PC(USA) encourages churches and presbyteries to act boldly and compassionately to serve people who are hungry, oppressed, imprisoned, or poor.