Before joining the presbytery staff, Leigh Anne served three Presbytery of the James congregations as an educator: Second (Petersburg), Bon Air, and River Road. She also was a member of the Committee on Ministry and served as presbytery moderator in 2020.

Leigh Anne is married to Jim Ring and they have two adult children. She describes herself as an “indoor Presbyterian” with a deep appreciation for God’s good creation from the inside of a window.

Leigh Anne is looking forward to living into this identity that God had planned for her long before she dared to dream it for herself with the church family that she already deeply loves. 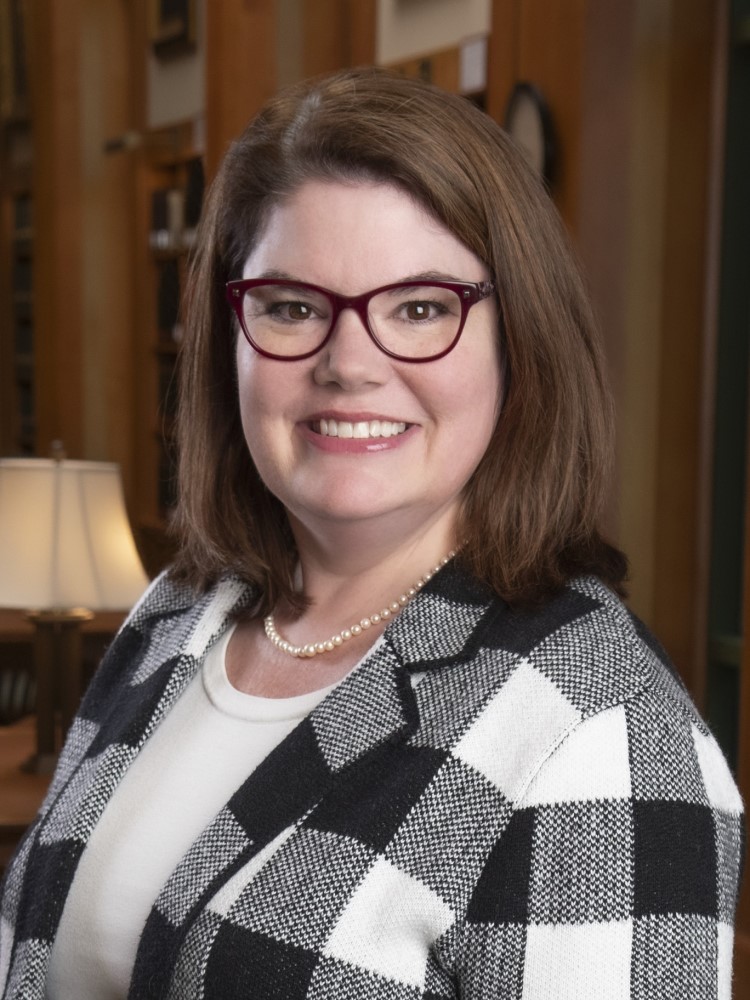