Skip to content
UPDATE: At the October 20 stated meeting, Presbytery of the James voted to approve Rev. Fred Holbrook as the interim general presbyter/stated clerk to succeed Rev. Carson Rhyne. Fred will begin a 12-month renewable call on December 1.

Learn more about Fred and read his statement of faith

On October 11, Presbytery of the James’s Committee on Ministry (COM) authorized the Interim Search Committee to present Rev. Fred Holbrook to the presbytery for approval as the interim general presbyter/stated clerk to succeed Rev. Carson Rhyne.

Fred has been a minister of Word and Sacrament for 35 years. During this time, he has served as pastor, head of staff, interim pastor, and associate pastor to churches in Virginia, North Carolina, and Kansas.

His most recent ministry was as interim pastor to Grace Covenant Presbyterian Church in Overland Park, Kansas. From 2002 to 2014, Fred was executive director of Massanetta Springs Camp and Conference Center. Fred has a strong grasp of polity and parliamentary procedure which has enabled him to support churches, moderators, stated clerks, and presbyters at mid-council levels.

Fred was awarded a Doctor of Ministry degree from Union Presbyterian Seminary in Richmond. He is married to Laura, a Christian educator, with whom he has three adult children and two grandchildren.

The process of selecting an interim general presbyter/stated clerk began this spring when the Communications and Coordination Team appointed a search committee. The committee received 36 applications, interviewed five candidates, and extended a call to Fred. The COM exam subcommittee met with Fred on October 4 and recommended approval of the call.

The presbytery will vote on the committee’s recommendation at the October 20 stated meeting. If elected, Fred will begin a 12-month renewable call on December 1. 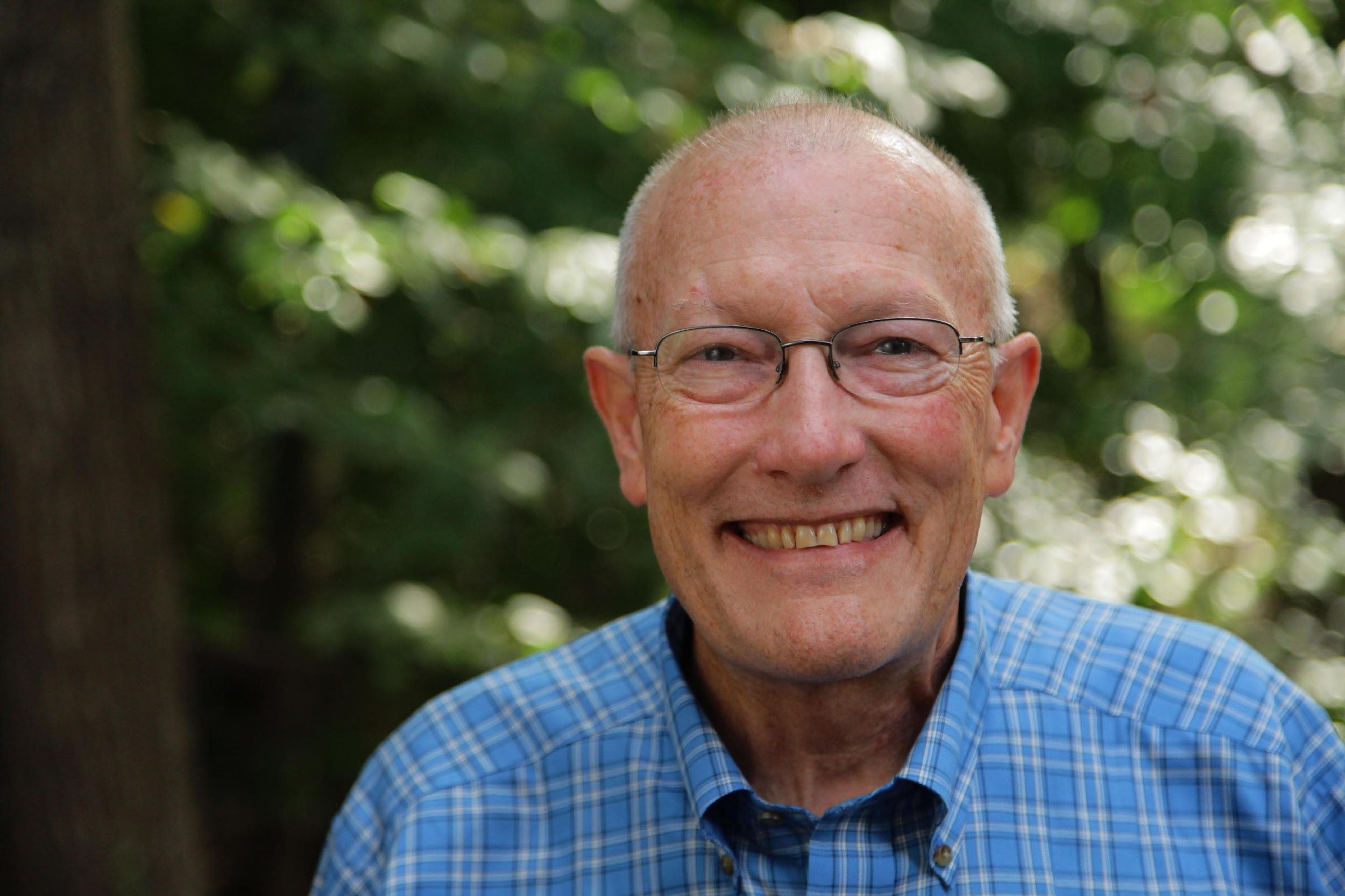